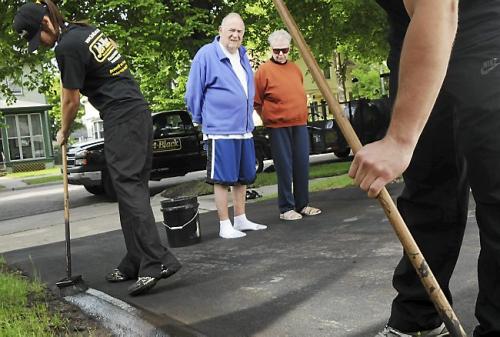 Scams are one of the biggest money drains for the elderly. This is because a lot of times they rarely are able to get out and common tasks have become harder because of ailments that come with age. That is why police are starting to tell people to beware of door to door salespeople.

Recently, in Saanich, British Columbia, a male in his thirties went around claiming to have a pressure washing company. In some cases, he did the work, but over charged drastically. Other times he took the money, but did none of the work. The age range for those being scammed was from 80 years of age 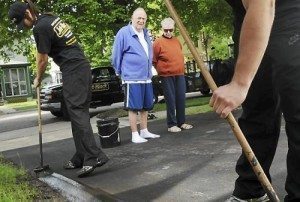 The best way to prevent this is to either hire a reputable firm, such as pressurekleen.net, or do research with the Better Business Bureau or the local police. If you have neighbors who could run the risk of being scammed, then keep tabs on them. If possible, either help them or steer someone you know to be trustworthy their way.